WE ARE OPEN, RING BELL ON ARRIVAL.

OVER HEATING Problems can kill your console. The build up of dust and other debris stops heat from being pushed out of the console, this leads to the chips getting very hot and ultimately failing. If you notice your console making a loud noise when you are playing it then we strongly advise you to have a cooling system service.  We’ll strip your machine completely and make it look as good as new. We’ll also apply new thermal paste which will help to reduce the temperature inside your device. 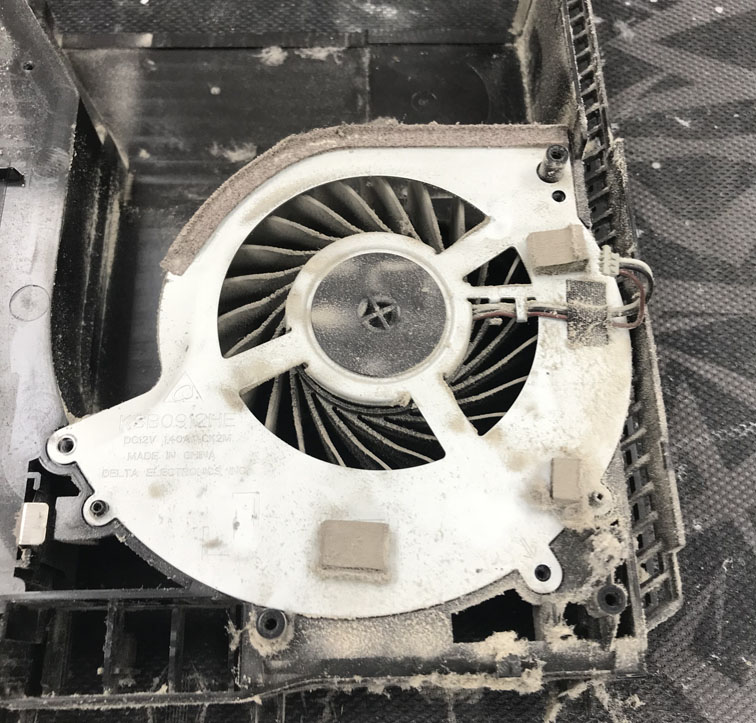 HDMI problems seem to be common on Playstaion 4, you’ll sometimes experience sound without picture. This is caused by damage to the HDMI port, sometimes the pins inside get pushed through the back of the socket. This is a component level repair and requires a skilled engineer to replace. We resolve around thirty faulty HDMI sockets every month.  We give a six month warranty on the repair, we guarantee our work. 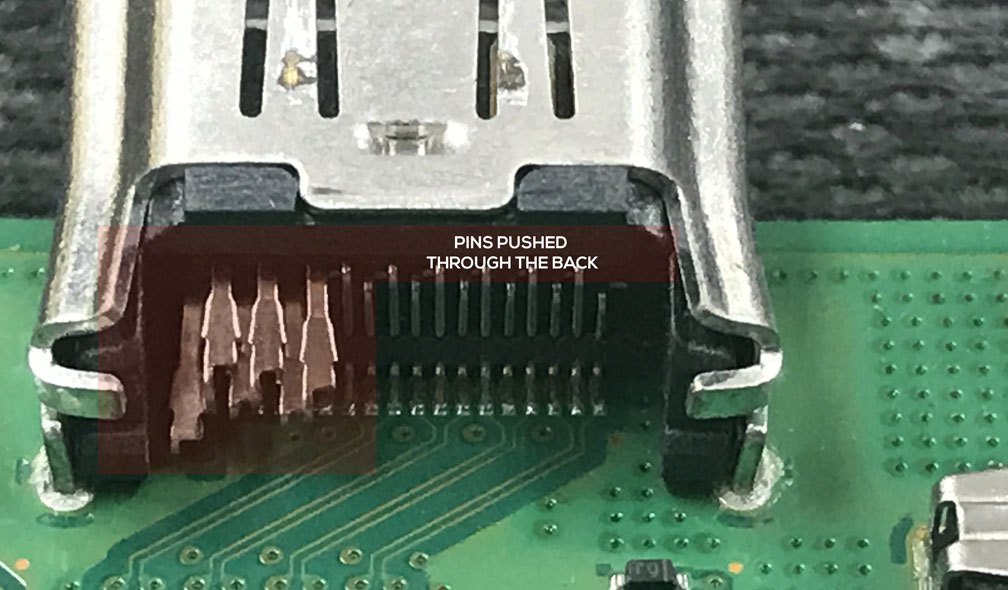 DVD Drive problems seem to affect both Xbox and PS4, although PS4 seems to suffer more issues. A lot of the time we see laser issues which we can resolve. Sometimes it’s just a credit card that you little one has slip into the machine or even a few pennies :). We can fix any DVD problem on Xbox and PS4.

Software problems are an issue on both Xbox and PS4. Whether it’s an update issue or just a system glitch we can resolve the problem.

We have many years experience fixing games consoles. We have fixed hundreds of PS3’s and Xbox 360s with Red Ring of Death and Yellow light of death issues. We know our stuff and that is why we are the no.1 Repair Centre for Games Consoles.